Hopefully the title of this piece was enough to pique your interest alone – if not, let me tell you a bit about goldfish swallowing.

Firstly, it’s exactly what it sounds like. You swallow a goldfish. You swallow it whole, and while it is still alive.

This was actually a hugely popular trend during the 1920s. Strangely it wasn’t little kids doing this either, it was young adults, who should have known better.

Allegedly it was started by a man called Lothrop Withington Jr. He began swallowing the goldfish in an attempt to win votes to become class president at Harvard university. He had often boasted about swallowing a fish whole, but nobody had actually seen him do it. So when a student dared Withington to do it again, his ‘campaign managers’ told him that he should do it to win votes. So he did it.

Apparently he chased it down with some mashed potato too. All of this on Wikipedia by the way.

The stunt ended up gaining so much popularity that Massachusetts state legislature decided to make a bill against it. 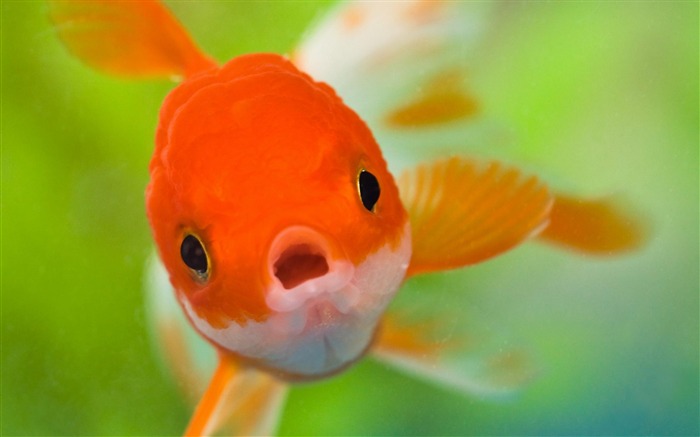